I've been called a (web) visionary.
So I'm going to claim the compliment.

Los Angeles Times BUSINESS
August 19, 2012
Talk about waiting for a payoff: Back in 1995, a group of fifth graders led by a clearly visionary video teacher named Cindy Gaffney created a PSA to get kids on the Internet. Eighteen years later, it is finally going viral.


If you've got something to say, we're here to help. 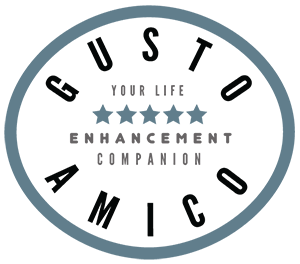