Skating Over the Cracks 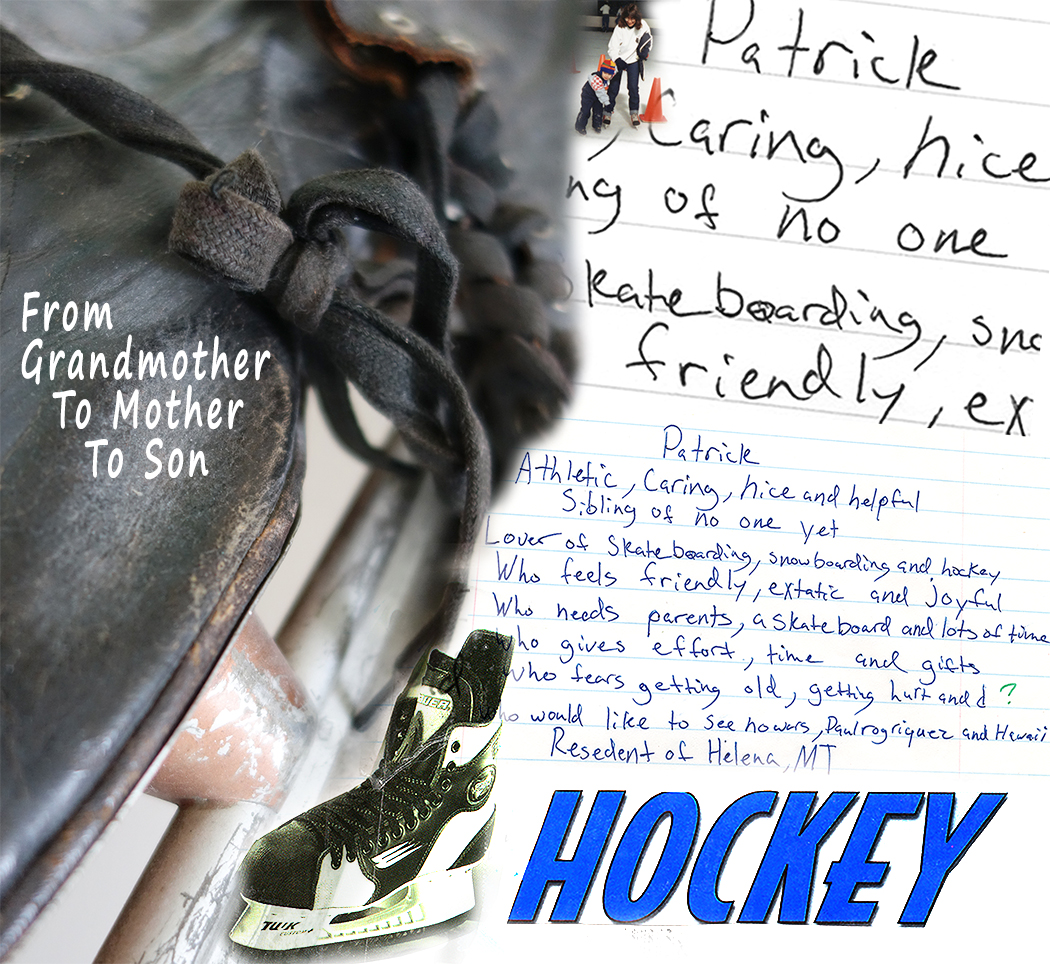 I picked up the frayed leather skates as I had a hundred times before. Puffs of lint and dust made me sneeze and stop to consider why I kept them. With their life on the ice long gone, now they were only a reminder of the hope my mother once held in her heart.

They are Nestor Johnson speed skates, size 8, made in Chicago in 1929 at the start of the Great Depression. They were the first thing my mother bought with her own money and may have been her dearest possession.

She grew up in a family of Italian immigrants with no money to spare. Her mother said they were lucky to be in Meaderville, a neighborhood of Butte, Montana, where people knew and trusted each other. The local mercantile extended so much credit that some families would repay it for the rest of their lives. But, as her mother said, at least they ate while those in bigger cities were starving.

Ice was everywhere through the frigid winters in Butte. She and her friends salvaged a single skate from the local dump and took turns using it, one-legged, on a frozen settling pond. My mother discovered a love for gliding.

At twelve she got a job after school washing dishes at the Rocky Mountain Cafe in Meaderville. By the time her shift ended near midnight, her hands would be cracked from the dish water so her mother would wrap them in salve and strips of cloth.

Her mother, my grandmother, welcomed the extra money, but also wanted her daughter to have the hope needed to imagine a better life. My grandmother saved small amounts of my mother’s pay, then gave it back to her in a sum to use however she liked. That was how she bought the best speed skates then on the market, Nestor Johnson, many sizes too big so she’d never outgrow them.

When I gave speed skating a try, nearly forty years later, my mother gave those skates to me, wadded with cotton in the toes to make them fit. Demonstrating how the cotton worked was her way of bequeathing me her resilience. And now holding those skates in my hand, I write this as my way of bequeathing generations of resilience to my own son.
Newer Post Older Post Home