Copper Mind is a personal reflection of how landscape informs identity. And how obliterating a landscape rends the identity of those who were raised in it.

This rough draft introduction previews the project theme.  It's next phase is in production and has been included in an international multifaceted effort called Extraction: Art on the Edge of the Abyss.

On a visit to Butte many years ago when my son was nine years old, I drove through the squalid remains of ravaged houses, trying to impress him with a local point of pride that growing up here was preparation to overcome anything short of death.

Along the route we happened to pass an old man without an arm and my son’s face said that he took note. A short time later, in the same point of view, an even older man hobbled up the street with the aid of a wooden leg. With that, my son lowered his eyes and soberly said, “it looks to me like Butte just eats people alive”.

Reared in a Sacrifice Zone 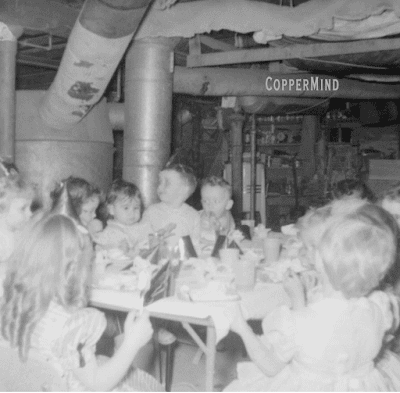 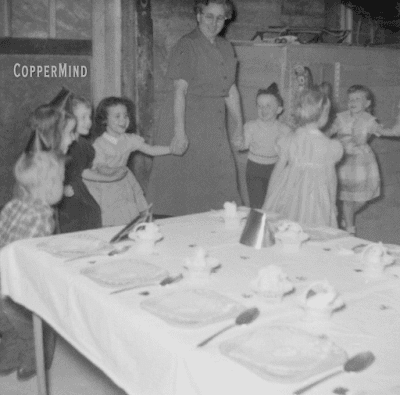 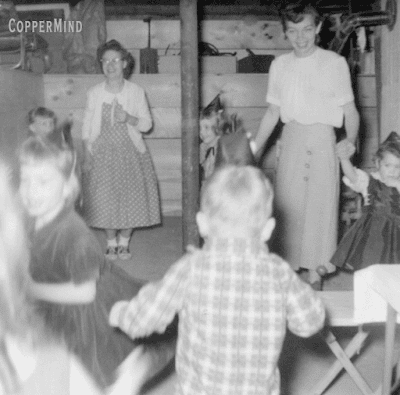 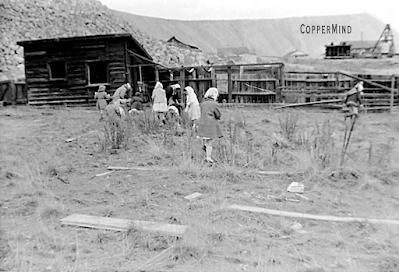 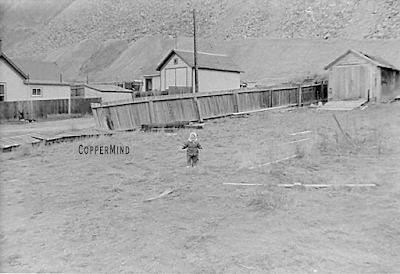 I was born in Seattle, Washington on February 25, 1954 but grew up in Butte, Montana where my parents returned to live soon after my birth. They were both of immigrant stock that came to Butte a generation before. My father was Irish with some English taint he never discussed and my mother was Italian. She started working at the age of twelve, washing dishes on the night shift at a restaurant, the Rocky Mountain. My father first got a job in the mines at age 14, on the afternoon shift. Both continued to attend high school and were the first in their families to graduate.

My mother was a talented visual artist but she could never imagine that being a significant part of her life. My father was her second husband. She married her first husband through an arranged marriage soon after she graduated from high school. He was Italian and many years her senior. From her own account, he was a domineering figure common in the culture and she feared him. He died after a protracted illness and left her to care for two young children.

My father was a Boilermaker and Union steward. His father died when he was 2 years old. He was raised by his grandmother while his mother supported the family as a cleaning lady in the Catholic schools. He had an older sister who was born with spina bifida, a congenital disability that is common in the Irish. She died suddenly in her early twenties when a doctor injected her with a needle that contained an air bubble that stopped her heart.

At least once a month, my father told dinner table stories about hauling a worker casualty up from the mine. The usual methods of death as I recall was falling down a shaft or getting crushed by rock or machinery. The shaft falls in particular were never clearly accidental. The suicide rate in Butte has always been high. I went to a grade school with only eight other kids. By the time we graduated into high school, two of their fathers had committed suicide.

The suicides were never publicly reported as such because that would deny the widow and children any insurance payments. Then, of course, there was the fact that men were drinking on the job. The Anaconda Company condoned it. Butte is renowned for its unrestricted consumption.

I attended Catholic schools where the nuns drilled us to be grateful for whatever life we’d been handed. The sum of our virtues was that we were uncouth but honest. Our best hope was to become a slightly better skilled version of our laboring parents.

In third grade I started skipping school, wandering around town and through the stacks of Butte’s library. Sometimes I'd convince a friend to join me.

From the 1960's media that crept into our house - magazines like LIFE and LOOK, flickering television shows like Ozzie and Harriet and Leave It to Beaver - I saw that success meant having a rational, comfortable, well-ordered life with no significant conflict. It was a life absolutely unlike the one I knew.